Having safe gun storage at home eliminates loosely stored firearms in your closets creates a secured environment for your guns and children.

Your child’s safety comes first but also you have a lot of money invested in your firearms so why make them an easy target for burglary. If you want to know more about firearm training visit https://heartlandgunclubs.com/classes/. 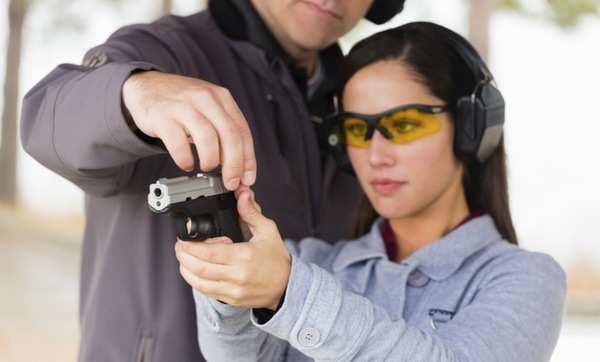 In the 1800’s most firearm owners (most likely) did not own more than three firearms for hunting and self-protection. They likely included one shotgun for bird hunting, a large caliber rifle for hunting deer, bear, etc. for food, and one pistol for self-protection.

Their gun racks consisted of a variety of objects to hang their rifle and shotgun. These objects could be large nails wrapped in leather to keep from marring the gun’s finish to maybe two forked pieces of a tree limb nailed over the front door for quick access in case there was trouble or a tasty animal target outside. There was little need for safe gun storage. The rifles most always were stored loaded and ready for use at all times.

In those days rifles and shotguns were a necessity for hunting food for their family. Children were taught how to respect a firearm, shoot and hunt at an early age and there was little need to hide them from children in the home.

In today’s world, rifles and shotguns are still used for hunting but as a recreational sport and not as an everyday necessity as it was in the 19th century and beyond. Today, handgun owners still use handguns for self-protection as they did in the 1800s.

However, fewer children are being taught gun safety at an early age which makes it more necessary to keep our firearms locked up away from them.